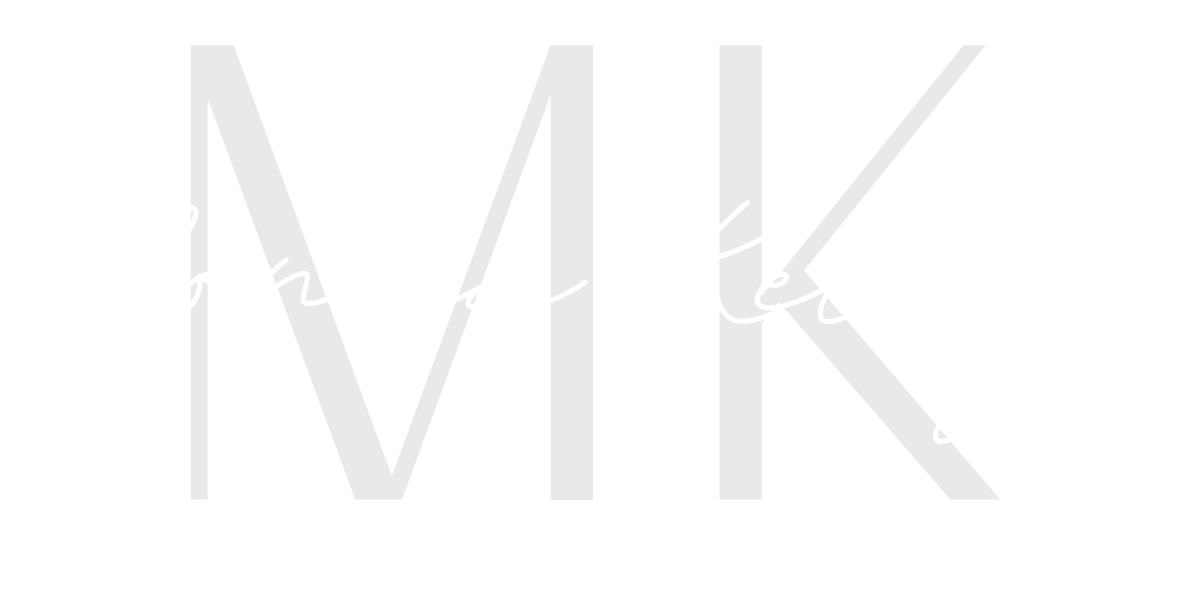 The Death of a Son, Saves Two Little Girls

The death of a child is a parent’s worst nightmare. We go through this life believing that our children bury us, not that we will bury our children. That somehow we will always out live our children.  But for my parents, their worst nightmare came true. My brother’s death was undeniably the worst day of my parents’ lives.  But through the grief of losing a son, God’s plan was to save two little girls.

My parents were married on June 27, 1970 after my dad returned home from Vietnam.  They had dated for many years and knew they would get married and start a family when he finally returned. My dad always prayed for a son, like most fathers do, to carry on the family name.  He would have taken any child that God gave him, and to his excitement he was blessed with a son on June 2, 1971.

My mom tells me the story of how my little brother, Robbie, was born three years before me and passed away after only living 24 hours. “He was absolutely beautiful and perfect,” my mom says.  All 10 pounds, 13 ounces of him. “I know he is in heaven waiting for me and I know he is in good hands.”  She points out that she trusted God and his reasoning but never understood it.  Today she says “His reasoning is clear”.

As long as I can remember, my adoption was something I always knew about even though my parents didn’t talk about it often.  I was one of their daughters, and was never made to feel like anything but.  My parents had three children in addition to Robbie.  I have an older sister who was adopted also and a younger sister who is their biological child.  My older sister was 2-years-old, malnourished and abused, when she was placed with my parents. She was taken from her parents because of abuse and neglect and almost died because of it.  I was brought to my parents on June 8, 1973 after becoming eligible for adoption.  My parents were told that I was placed for adoption because my birth mother was too young to care for me. Later we discovered that my birth-mother  was very young and was brutally raped and as a result became pregnant with me.  My older sister and I were chosen by my adoptive parents.  My family was then blessed five years later when my mother became pregnant and gave birth to my younger sister.

When we were young, my older sister used to hook me up to a dog chain and make me drink from a dog bowl. When she started making me eat dog treats I quickly discovered that I was being mistreated.  Although the dog treats weren’t bad as they tasted like bacon, I had to tell her enough was enough. My older sister was known for how bossy she was and I was known as the instigator.  My younger sister was known as the informer and was sent with me to most parties to fill my parents in when we returned.  I am sure you understand my parents’reasoning for sending the informer with the instigator.   For some reason it never worked out well for me.

My dad often laughed about having three girls.  Living in a huge house with nine rooms and only one bathroom, God obviously had a sense of humor.  My dad is thankful now that his three girls are married with families of their own because his showers are hot instead of cold.  He often would ask, “Who used all the hot water?”  Being the instigator I would speak up quickly and say, “Not me; it was your other daughters!”  My younger sister (the informer) would quickly point out that I was in the bathroom for over an hour with the water running. My dad did, however, make sure that our family dog was a male so he didn’t feel so outnumbered.

Growing up adopted has provided many emotions that most don’t understand. I felt blessed to be a part of such an amazing family but I always wanted to meet the woman who gave birth to me and thank her for allowing me to be so blessed by an amazing family. I have met my birth mother and I hugged her and thanked her for giving me the gift of adoption. She was beautiful and amazing.  She was so thankful that she was able to take her worst pain, and turn it into such a beautiful gift for my parents.

My parents continue to love this instigator unconditionally and have been amazing role models for me.  They have been married for 46 years and their endless love for each other is truly breathtaking.  My mom states today that God’s reasoning is clear. She knows that two little girls desperately needed a home with two loving parents and if Robbie wouldn’t have gone to heaven so soon, where would her two daughters be today? I used to think that I was a gift from God to my parents, today I realize that my parents were a gift for me.

Today, I am a pro-life speaker and adoption advocate traveling the world spreading the message that God can take our deepest pain, and turn it into something beautiful.  You can follow me on this path that God has so intricately paved for me at www.facebook.com/mkprolife or www.monicakelsey.com 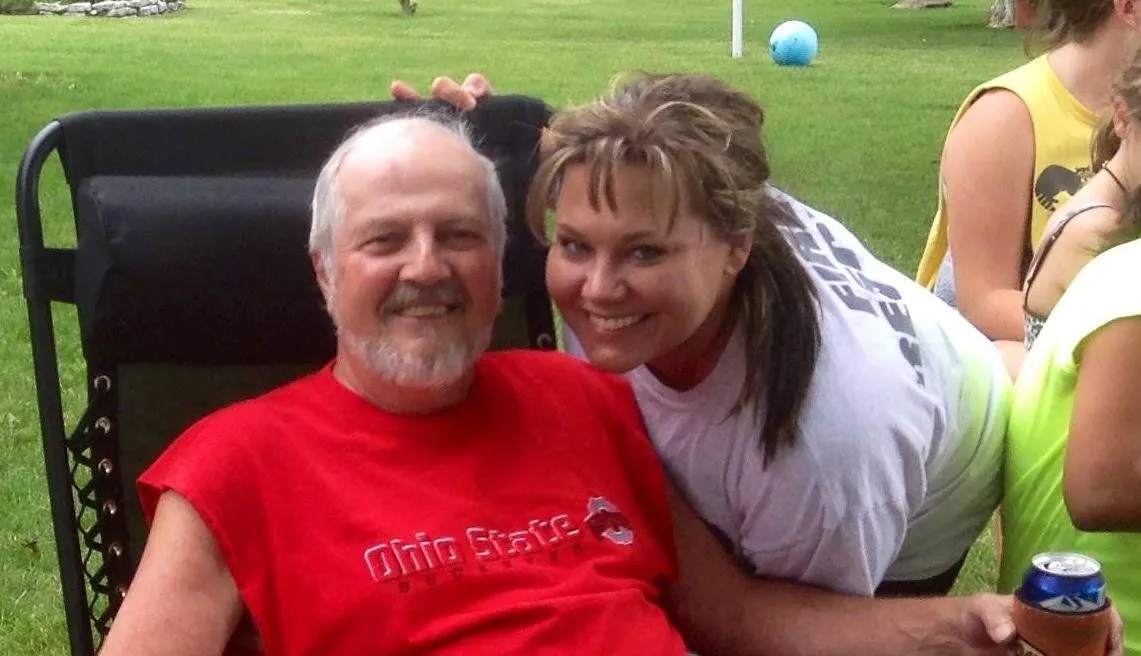 As 2017 comes to a close, I look back on the year and my life with a huge smile on my face. The organization I

At some point in our lives, most of us will face a decision that has the potential to alter the course of our lives and

My Biggest Regret that took my Best Friends Life

Today I sit in a prison cell a broken man. A man that wishes every waking minute of every day that I could go back

Why Safe Haven Baby Box Locations need to be promoted

Before abortion was legal in our country, young women and their families were ashamed of being pregnant out of wedlock, because having sex outside of

From my first breath to her last

There are moments in our lives that define us–that push us, sometimes kicking and screaming, to be the person we are or to realize the